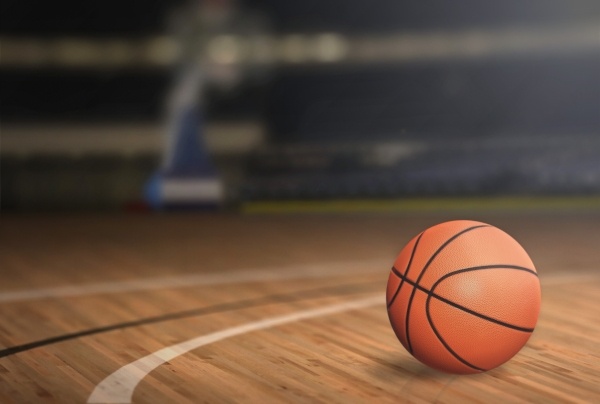 As a lifelong sports fan, a former athlete, and a Duke alum, there’s no month on the calendar that commands my attention quite like March.

With March comes brackets, Cinderellas, buzzer-beaters, nail-biters, and the best 67 basketball games of the year. It’s time for the NCAA men’s Division I basketball tournament – affectionately and appropriately known as “March Madness.”

More than 350 teams have played through their 30-game regular season schedule for the opportunity to compete in the tournament. Now, for the 68 teams who made the cut, the real season starts. The National Championship is in sight, but now the stakes are higher, the room for error is gone, and the pressure is on.

In the world of hospital operations, it feels like we have entered our own version of March Madness. Years of process improvement and creative solutions to complex access challenges have served us well, allowing us to provide care to our patients as bed capacity has dwindled. We’ve competed well in a tough environment over the course of time.

Despite our sweat and tears, the capacity challenges haven’t let up, and an evolution of policy, demographics, and models of care have put pressure on costs, created volatility, and continued to fill our beds. This has created a new environment that demands a different operating point to be successful. We’ve made it through our own sort of "regular season," but the tournament has started, and the games have gotten tougher.

At GE Healthcare, we work with health systems to develop Hospital Command Centers that shift us to a new operating point. We stay true to our belief that a strong foundation of mindful strategy and efficient process still punches your ticket into the tournament, while also recognizing that the decision support, situational awareness, and visibility offered by a Hospital Command Center are now necessary to excel in healthcare’s March Madness.

Fundamentals – Your Ticket to Play

To get the chance to compete for the NCAA National Championship, a team must first be one of the 68 teams selected to play in the annual tournament. The teams selected are those that assemble the best bodies of work over the course of the regular season (or those who get an automatic bid by winning their conference championship, but let’s keep it simple). Success in the regular season comes to those who generally get the fundamentals right-–take smart shots, limit turnovers, box out, hit free-throws, play hard-nosed defense, and so on.

Strong execution of the basics helps a team win games, and teams who win games get the chance to play for the Championship. During the regular season, individual games matter less than the sum of a team’s performance. No single turnover will wreck the season. No single loss will exclude a team from contention for the NCAA tournament.

Like a team fighting to make the tournament, when we think about a hospital striving for world class operational performance, we first imagine a hospital that is nailing the basics – staffing nurses and ancillaries to match demand, aligning discharges to bed requests, reducing waste from the bed assignment process, designing efficient OR block schedules, right-sizing their bed mix, and so on. This is the work that many of us have been doing for a long time now, fending off the high costs of inefficiency.

Process improvement has allowed us to operate at inpatient utilization rates near 80 or 85 percent. We still may not always feel comfortable at these occupancy levels, but we can care for our patients and deliver good outcomes.

We may have declined the occasional outside transfer or left the occasional bed open while patients lined up in the Emergency Department, but we have performed well overall. By building smart capacity strategies and activating them through process improvement, we have made it through the regular season portion of our journey to top performance.

Stepping Up Your Game

After Selection Sunday, when the 68 tournament teams are announced, the whole game changes. There is a new level of pressure on teams who are now just one loss away from falling short of their goal. Whereas individual mistakes may not matter in the regular season, they can spell the end for a team during March Madness. Without a doubt the fundamentals these teams relied on all year will be critical during the tournament, but they now need to reach a new level of performance. They need to play flawless basketball through six (or seven) games while under intense pressure.

Today, under the many stresses of healthcare, our hospitals and health systems need to find ways to reach that next level of performance.

We need to continue to pull the levers of capacity strategy and performance improvement, while also finding new ways to perform under more and more pressure. We are getting used to managing at 80 or 85 percent occupancy, but the time has come where we need to be capable and comfortable operating at 90 percent or 95 percent without sacrificing outcomes.

Now is the time we look to Hospital Command Centers to raise our operating point. By bringing people, data, and information together, we make decisions faster and act faster. A Wall of Analytics with custom-built analytic tiles provides us with the situational awareness we need to see around corners.

The ability of those tiles to make accurate predictions about the future allow us to prevent problems before they arise. With more information, more insights, more speed, and more operational horsepower, we hit a new level of performance. We no longer have to decline that transfer, or board that patient in the Emergency Department, or cancel that surgical case.

The Lasting Impact of Success

Winning the NCAA National Championship delivers much more than a banner in the rafters. The team that takes the trophy achieves a new stature on the national stage, forever to be recognized as a national champion.

This recognition helps them recruit talented players who want to be part of a winning team. Better recruits lead to better teams, and better teams get prime-time games on television that attract viewers and sponsorships--further filling the recruiting funnel. On April 3rd, one of the 68 teams will win that last game of the tournament and be crowned National Champion. And while the celebration that night will be a good one, the real impact of the win will be felt for years to come.

A large East Coast academic medical center partnered with GE Healthcare to set out on their Hospital Command Center journey, seeking to bring their people and information together to help them better manage the operations of the hospital. In the summer of 2016, they opened a 2,550 square-foot Hospital Command Center in the center of their main hospital.

While the opening ceremony was a great day for the staff and patients, the Command Center has continued to produce results well beyond the ribbon cutting:

For the next few weeks I’ll be tuned in to see how each of the 68 teams perform under the bright lights of the NCAA tournament. Each of them has done their job to deliver a strong regular season performance, now they will be shifting into a different gear to succeed in the tournament. By relying on their basics and playing mistake-free basketball, they’ll give themselves a good chance.

At the same time, our hospitals will be striving for a path to their own version of success under the bright lights of high occupancy. By supplementing a culture of process improvement with the horsepower of a Hospital Command Center, they’ll get there. 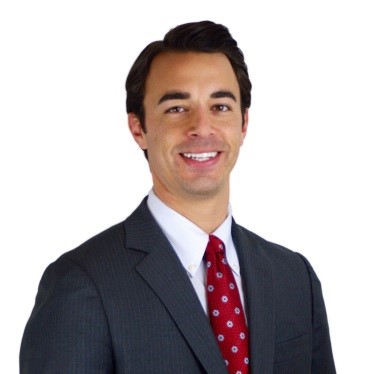 Mr. Verdi is a manager with GE Healthcare Command Centers specializing in the areas of patient throughput, capacity management, hospital simulation, data analysis, and change management. He also has experience in operating room scheduling, governance, care management, and length-of-stay reduction. Mr. Verdi brings over 10 years of GE experience in engineering, project management and healthcare consulting. He may be reached at stephen.verdi@ge.com.